Why crypto is about to go mainstream!

Would you believe that Cryptocurrency is the answer to the world's corrupt banking system?  These corrupt banks have piled on debt that can never be paid back.

In fact the Central Banks grow more powerful the more debt they load into the system.  It may be hard to believe but wealth transfers from the middle class to the elite is the norm and its all happening again. 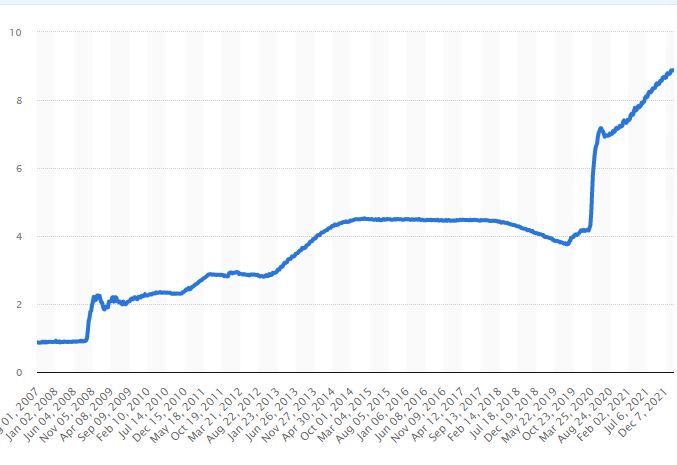 In 2008 we had $800 million in debt, in 2022 its almost $9 trillion.  If someone isn't paying attention and investing their dollars wisely they will be lose everything.  Their 401k, retirements, bank accounts will not save them in my opinion.

3 hOURS AWAY from collapse

Representative Paul Kanjorski stated that on September 15, 2008 we came within 3 hours of the US banking system collapsing.

Yes, you heard him right!  If they had not secured the banking system with $700 billion dollars our economic & political system as we know it would have ended at 2pm EST September 15, 2008.  The central banks created the mess and then demanded a bailout or the global system would fail, that is power!

Bitcoin is the answer? 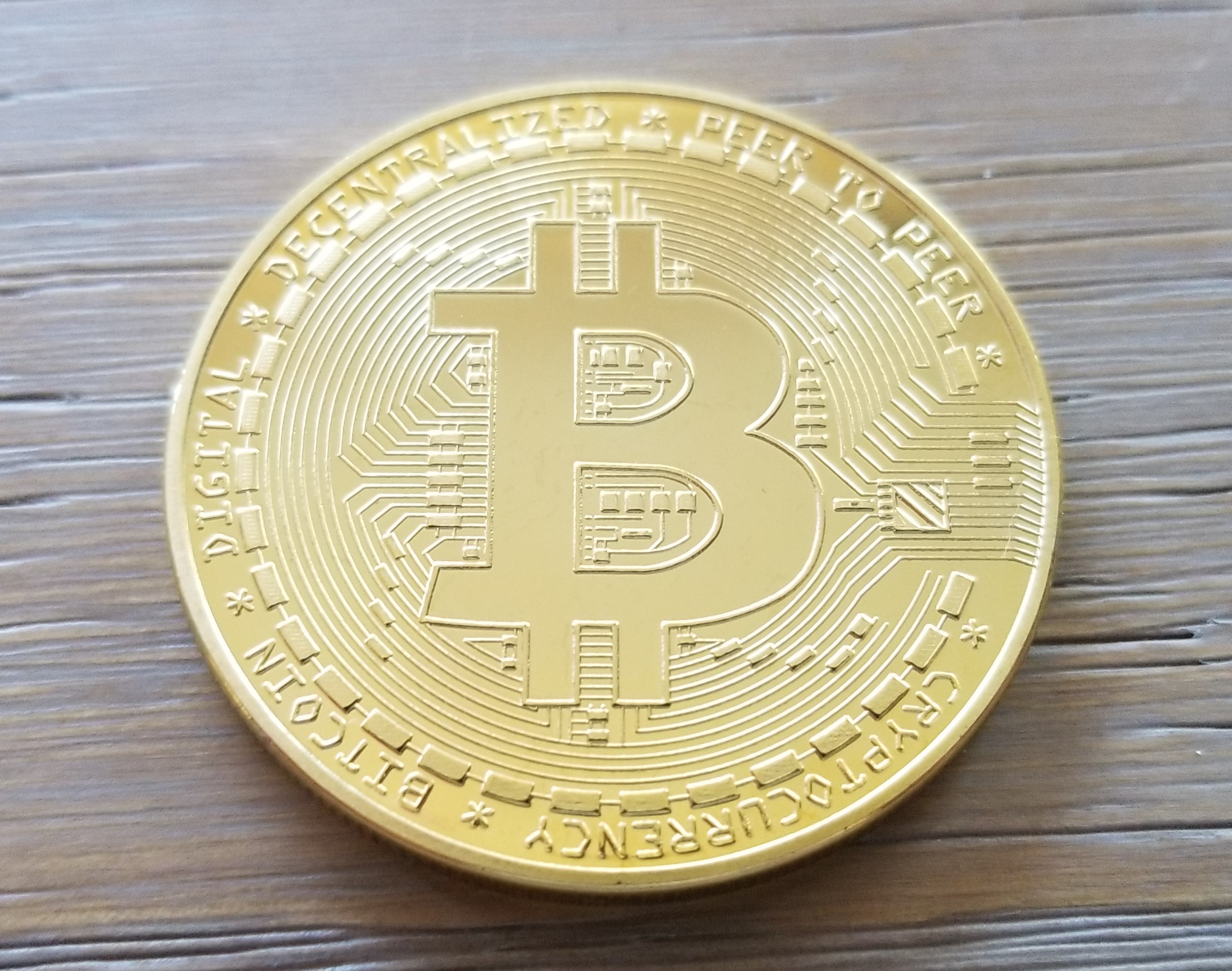 Two months later an anonymous individual named Satoshi Nakamoto published his now famous white papers describing how a new digital currency called Bitcoin would work.  I do not believe this was a coincidence.

Our banking system broke down September of 2008, and the world economic system came within 3 hours of complete meltdown.

For 10 years Bitcoin and cryptocurrency has been tested and not only has survived, it has thrived.  I believe our banking system is being kept on life support as our economic system prepares to reset.

If this is right and not just some amazing coincidence, then bitcoin is a deliberate attempt to save our system from collapse and you could be on the forefront of a major wealth transfer as big players move their money over to this new system. 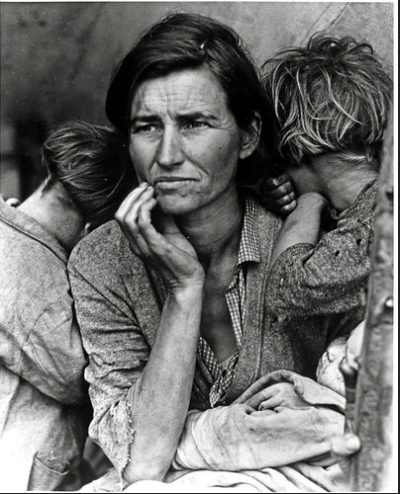 Our central banks are running out of tools to keep this banking system alive, yet the majority of people still haven't figured out that change is coming.

Soon there WILL be no choice as inflation of all the world’s fiat currencies force people to move out of cash and into assets that will keep their value. 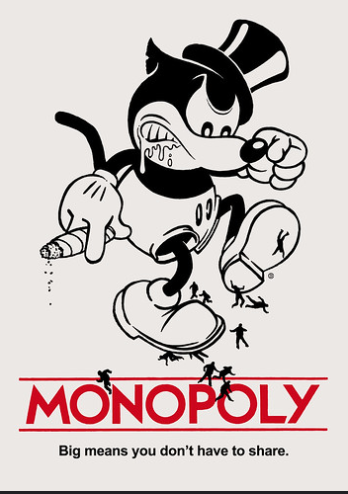 It’s not just the US that has a major banking/debt problem.  Venezuela’s currency, the Bolivar, has an annual inflation rate of 80,000%.

England is exiting the Euro as the Euro has become a debt ridden currency that people no longer trust.  Just ask Italy or Greece!

These countries are telling us that the world financial system is on the brink of a reset.  The insiders who are pulling the economic strings are buying up tangible assets, they are finding seats before the music stops playing!

Bitcoin went from $1 to $10,000 US dollars in only 9 years. The challenge with a new idea or invention is to change public sentiment from what they are accustomed to into unfamiliar technologies such as Crypto.

In a book by Everett Rogers called Diffusion of Innovations, he states there are 5 stages of technology adoption. 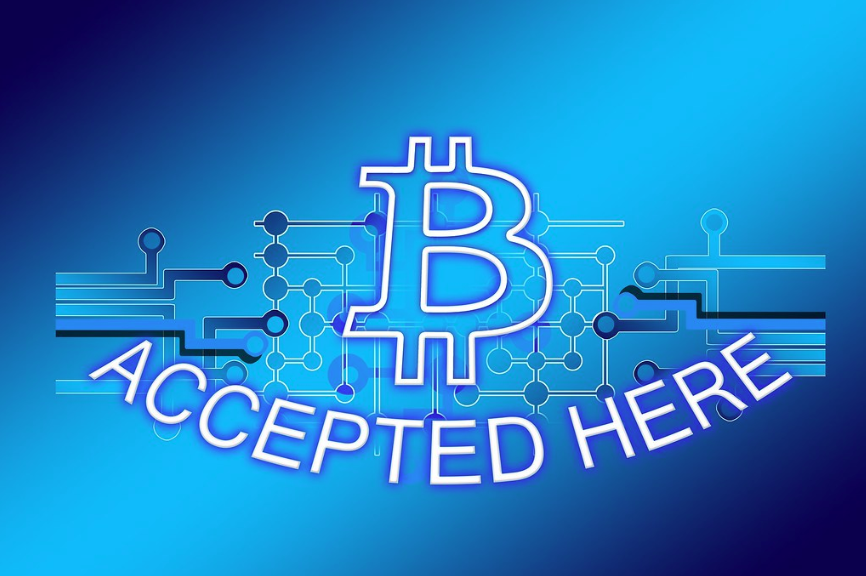 1. Early innovators are the first 2.5% of a given population and they are the risk takers, they are plugged into what is going on socially and culturally, and so they will get behind technologies which may have a high risk of failure. (Crypto is still in the first 2 stages).

2. Early adopters are 13.5% they are the second wave of innovators and understand how higher risk can provide substantial reward.

3. Early majority are 34% are the third of the population who listen to the early adopters opinions and then jump on board.

4. Late majority  These are another third of the population who are a more skeptical group which don't associate with the early adopters..

Right now cryptocurrency is still in its infancy and those who are investing are still the early adopters.  Bitcoin has gone from $.08 in 2010 up to just under $68,000 in November of 2021.

Would you believe that this price is still in the early phases of  technology adoption?

Amazingly the price is quite low, and once the "early majority" and "laggards" come on board, $68k will look quite low just as $.08 looks to us today.  Take a look at the world markets compared to Bitcoin and you can see the potential for growth.

Good news, you didn't miss out

The writing is on the wall, those who have their money in the system will most likely lose any wealth they have to rich unscrupulous fraudsters.  When we see the bubbles start bursting it will go fast and if your wealth isn’t in your control then good luck getting it back.

This website is a way to educate yourself on Crypto and will walk you through some of the mine fields in a step by step process for those who are just getting familiar with this new technology.  Although I am not a financial advisor, I will give you a glimpse at which Crypto I am excited about.

We have a small window to get control of our wealth as we prepare for the coming storm!  My hope is that instead of being taken advantage of by the system, people would choose to be part of the smart money and maybe even create some generational wealth they could pass on to their families! 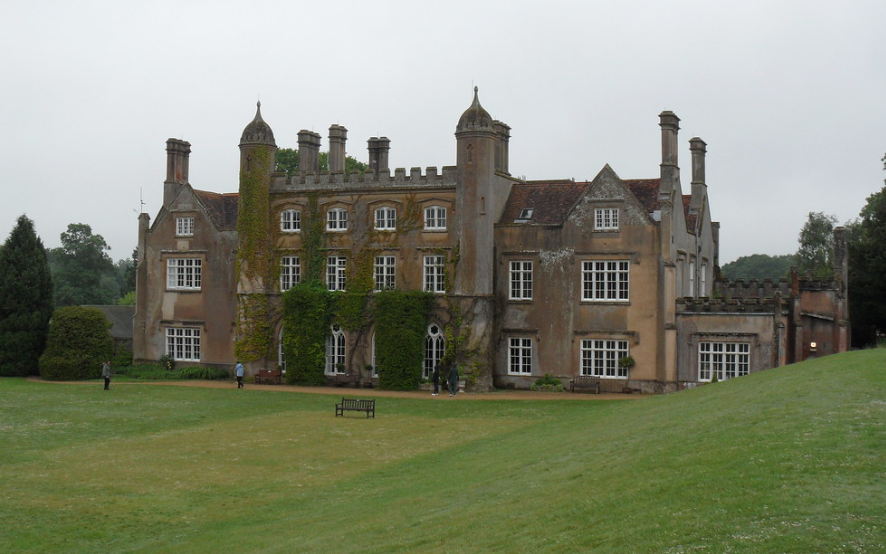