Litecoin was one of the first altcoins and was created by Charlie Lee in October of 2011.  It is considered the silver digital currency while Bitcoin is the Gold.  It is also faster than Bitcoin and there will be more Litecoin mined then Bitcoin.

It was made to decrease transaction speeds from 10 minutes to 2.5 minutes.  It also increased the maximum coins created and uses a hashing algorithm called Scrypt rather than the SHA-256 used by Bitcoin.  The Scrypt algorithm is more complicated to mine than SHA-256 and thus more expensive equipment is necessary.

Litecoin is the first top 5 market cap company that has integrated the SegWit (Segregated Witness) technology which was developed in May of 2017.

This feature manipulates the transaction in order to cut the transaction speed by a quarter from 10 minutes to 2.5.  The Signature, or witness, is unlocked and added to the end of the transaction.  This is used in conjunction with the Lightning Network.

The lightning network is a way of creating a channel outside of the blockchain in order to have real time transaction speed.  This is performed by both parties setting up a smart contract between the two parties.  The transaction malleability fix in layer 1 (SegWit) allows this to happen.  A payment channel is opened up by committing funds to the layer 1 blockchain.

Miners currently receive 25 Litecoin reward for block production.  The influx of coins introduced into the crypto-space has the unfortunate drawback of decreasing the value of Litecoin.  In August of 2019 this reward will be cut in half.  This has already given the coin value a boost and it should continue to grow as the amount of coins introduced into the system decreases. 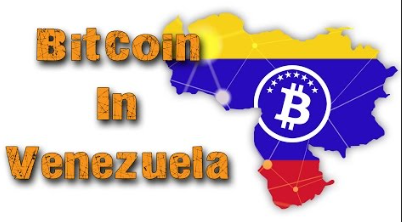 Litecoin is now being used as currency in Venezuela.  Their country has seen huge inflation in their fiat currency, which is making LTC more relevant.  It has also announced a partnership with Glory which is a kickboxing league.  These developments keep moving LTC along with the rest of the crypto-sphere, into relevance and soon hopefully day to day use.

Charlie Lee is still behind LTC and it has a very determined core of users as well as fans.  It continues to gain value as all of crypto currencies become more relavent!