CryptoCurrency in a nutshell

Cryptocurrency or Crypto for short, is a digital currency that uses cryptography to ensure a transaction.  Cryptography is the art of hiding communications from a 3rd party adversary.  Bitcoin was the first of these, now there are thousands of alternative Cryptocurrencies.

The encryption technology makes this a trustless transaction, meaning you don’t have to worry about sending a transaction online because your transaction is encrypted and secure. 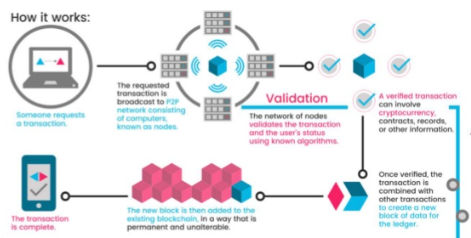 Blockchain takes care of this as no one can access your coins unless you give them your private key.  If your key is properly stored offline on a Trezor, Ledger or a paper wallet then you are completely safe.

The only issue is if you keep your cryptocurrency coins in an exchange or an online wallet such as Exodus, then you don’t have your private key and you are trusting someone else with your security.

Lets look at some popular Crypto coins that have been around for a while.

Bitcoin is the first, biggest and still the cryptocurrency that is trusted above all other coins.  It has been through the ringer, tested, hacked had everything but the kitchen sink thrown at it and yet its still the top coin in value and market share.  There are many coins that have faster transaction rates and have more potential, but as of right now Bitcoin is the grandfather of all the coins. Ethereum is a competitor taking Bitcoin technology to a new level. 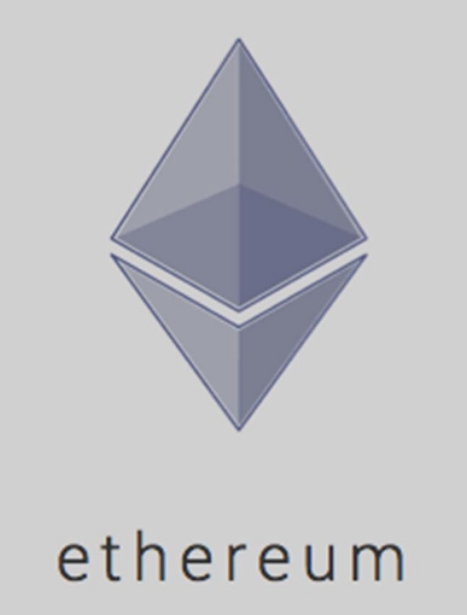 Ethereum was made with the idea of creating smart contracts so other applications could be written and then included onto the Ethereum network.  A smart contract is programming an agreement such as buying Bitcoin from a seller at a given price, that can be compiled into the Ethereum Blockchain.  There are thousands of cryptos running on the Ethereum blockchain.

Litecoin is a crypto that was created in 2011 by Charlie Lee with the idea of creating blocks in 2.5 minutes instead of the 10 minutes that Bitcoin takes.  Litecoin uses the Lightning Network which can make transactions outside of the blockchain by opening direct channels or tunnels.  This makes the transactions super fast, but it also utilizes more oversite so the transactions can remain trustless.

Bitcoin Cash was a hard fork of Bitcoin in August of 2017.  It was created to increase speed of transactions so this could be more of a digital currency then Bitcoin’s store of value investment concept.  Those who had Bitcoin when this hard fork was implemented received BCH at $240 each.

XRP better known as Ripple uses tokens representing crypto, us dollars, or other units of value in a global transaction which purports to be instant and nearly free.

These are some more mature and well known Cryptos, not necessarily the best investing coins available.   There are pros and cons to many of the crypto alt coins and it helps to see which ones are up and comers with tons of potential or the ones that are not.

Alt coins are very volatile meaning certain coins can skyrocket 100s of percent then crash just as fast.  Bitcoin was at $20,000 at the end of 2017 then tumbled all the way down to $3100.  Investing in Cryptocurrency takes very thick skin, but those who are smart and don’t give into the emotions will have the opportunity of a lifetime IMO.